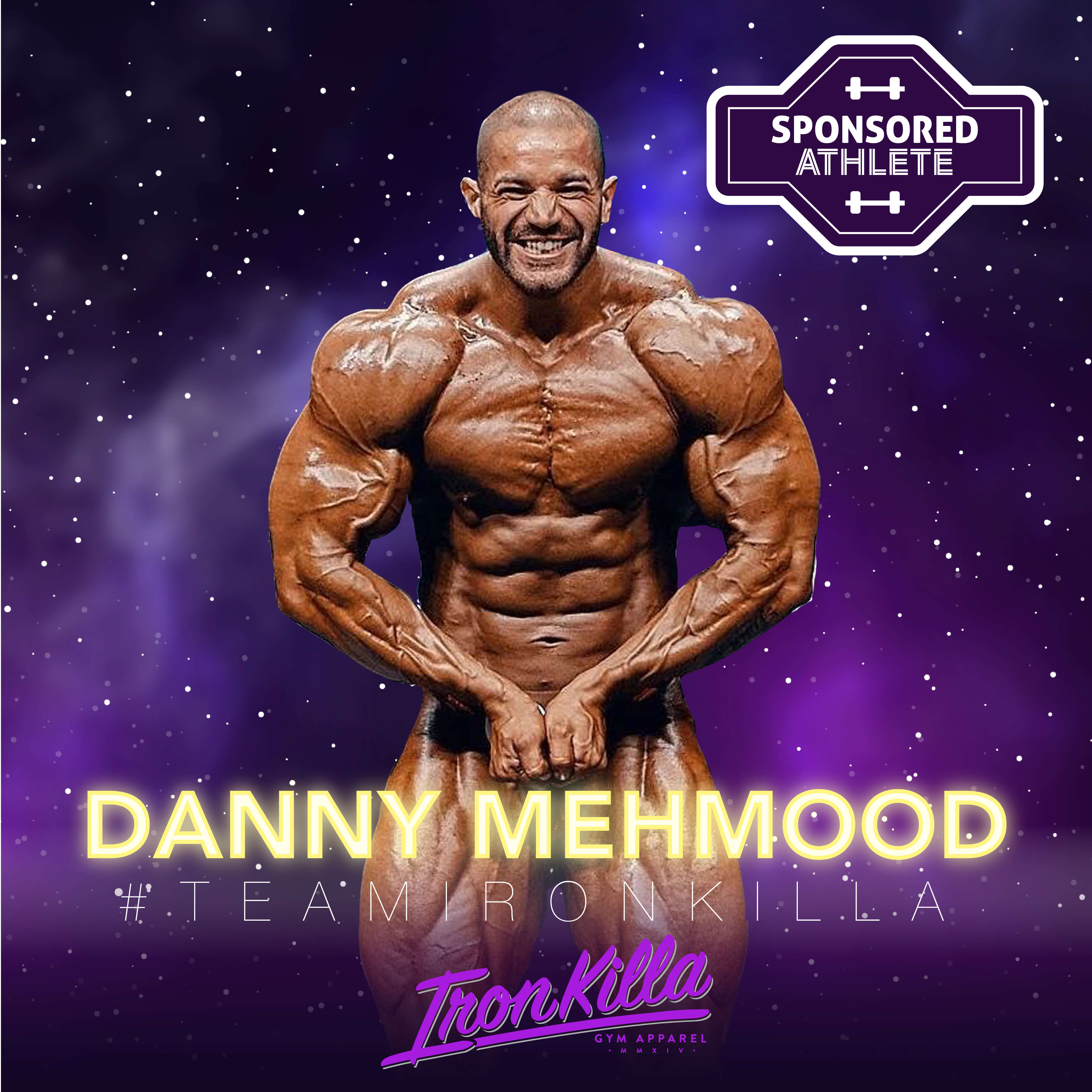 Dany started training around the age of 16 – 17. He entered his first show aged 19 placing 2nd and from then on, he was hooked.

He has gone on to complete several times since then, acquiring wins and also losses along the way, however, the losses only fuelled his fire and he never gave up, which brings us to where he is today. 2019 was a fantastic bodybuilding year for Danny, he won his first Overall title and also his first British Championship.

For 2020 Danny will complete at the 2Bros IFBB British Finals in August, and try and become a 2 x British Champion also hopefully obtaining the prestigious IFBB Pro Card.